Higher welfare chicken farming is not as expensive as you thought

This blog has been cowritten with our global farm animal advisor, Monica List.

A failed system of food production

Billions of chickens are reared every year in cruel, crowded factory farms. Genetically selected to grow fast and heavy – often too heavy for their legs to support – these chickens are born to suffer. The combination of fast growth and crowded, barren conditions is a recipe for severe mental and physical trauma.

Take a look at all our work protecting farm animals here.

The chicken industry argues that switching to kinder, higher welfare farming methods costs too much. We weren’t convinced, so we partnered with the world-renowned University of Wageningen in the Netherlands to investigate.

The experts in agriculture and business carried out an economic and welfare analysis of conventional and higher welfare systems in five markets; the Netherlands, United States, Brazil, China and Thailand – all of which are among the top chicken producers, consumers or exporters globally.

We also looked at what consumers think about chicken welfare in these markets. We wanted to know if consumers would be willing to pay more for a higher quality, higher welfare product.

Higher welfare chicken farming not as expensive as previous believed

The research finds that shifting from a factory farm to a higher welfare indoor farm increases production costs by only 0.6-0.9 Euro cents per kg of live bird across the five markets studied.

This means a cost increase of only 6.4-13.4% above conventional production costs, which is much lower than the previously predicted cost increases of up to 49% claimed by a US industry-funded study Elanco Animal Health (2015). 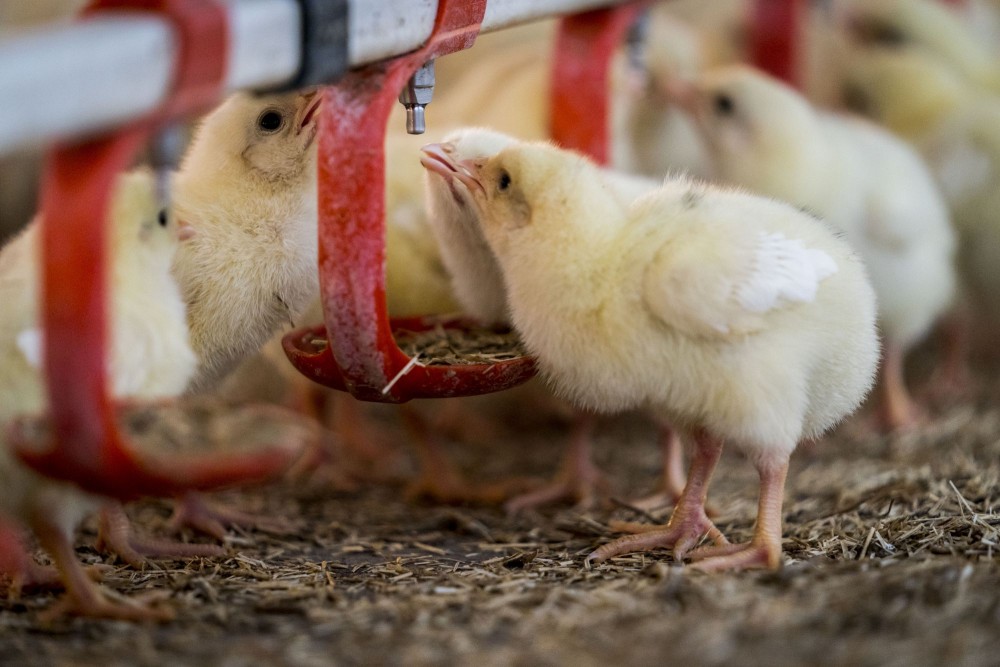 Chicks on a higher welfare farm with enrichment - The Netherlands

We also found that consumer demand for higher welfare chicken is increasing worldwide at a rate that producers and retailers cannot ignore.

Consumers are increasingly concerned about the poor conditions in which chickens are raised and the consumers surveyed expressed a willingness to pay more for higher welfare meat.

On average, more than 60% of chicken consumers surveyed globally (across a wider study of 14 countries) would be willing to pay for better quality, higher welfare products.

Improving the lives of billions of chickens

The solutions proposed to give factory farmed chickens better lives are simple, effective and backed by robust scientific evidence. Improvements include:

Some companies are already committing to better lives for chickens

Moving to higher welfare farming does not cost the earth and can bring about multiple benefits for companies, consumers and chickens. Earlier this month, KFC branches in six European countries, including the UK and Germany, announced a major commitment to improving chicken welfare by 2026. This was thanks to your support! Thank you.

We have a real opportunity here to improve the lives of billions of chickens globally. The higher welfare indoor system is realistic and scientifically proven to improve welfare outcomes. It opens the doors to business opportunities worldwide. It gives discerning consumers what they want and allows producers and retailers to demonstrate that they care about animal welfare along with their customers.

Most importantly, it can deliver a vital change for chickens.

Cost is not an excuse for chicken cruelty

Our findings mean that billions of chickens around the world could be taken out of cruel intensive systems every year as high costs can no longer be used as an excuse by restaurants, retailers and producers. Given the consistent methods used for chicken production across the globe, there is reason to believe the cost increase for higher welfare systems will be similar in other markets.

With your support, we are working tirelessly to get the message out there. 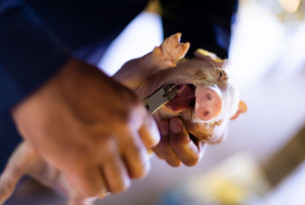