Investigating the gritty truth behind the Amazon’s wildlife selfie trade

Wild animals are increasingly being exploited for selfies in Peru. We went undercover to see first-hand the shocking suffering these animals endure

We approached and saw a range of animals – sloths, giant anteaters, monkeys and birds – within metres of each other. They were up on a couple of wooden platforms with thatched roofs. And they were all being handled by a never-ending stream of tourists looking for that perfect selfie.

These platforms are located in a small riverine village called Puerto Alegria, near the border between Peru and Colombia. Tourists are ferried over on boats from the Colombian side and neighbouring hotels.

Once disembarked, they walk onto the platform and are presented with the opportunity to take selfies and photographs with captive wild animals. The villagers charge each tourist approximately $15 USD.

These platforms are the staging ground for what, at first, may appear to be a harmless touristic pursuit – a photograph with an animal. 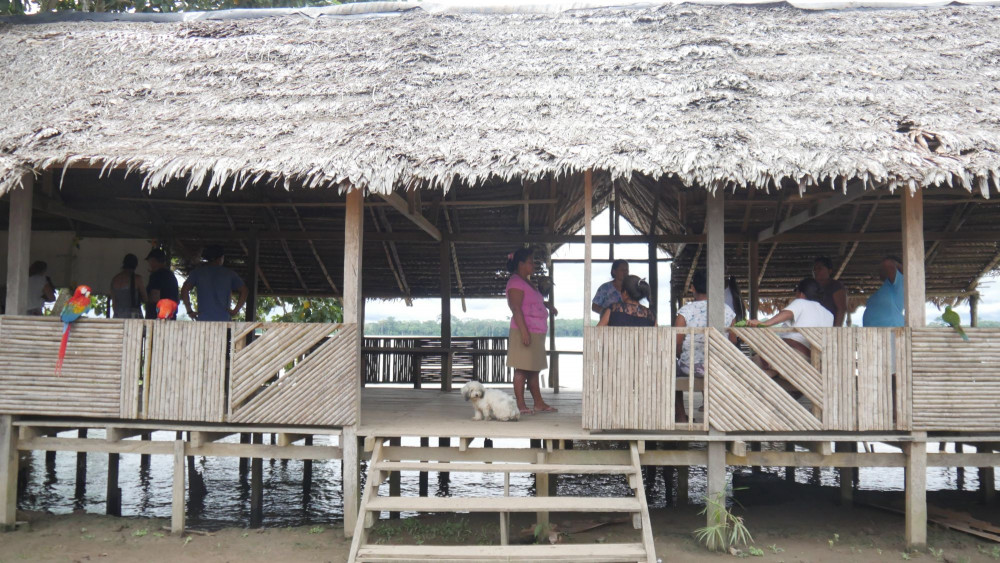 Tourists take photos with animals on this wooden platform in Puerto Alegria.

But what the tourists can’t see is the horrible journey these wild animals had to endure, and the squalor they’re forced to live in.

Our goal as investigators was not only to reveal the suffering of the animals in this village. It was vital we also uncovered how the animals got there, who took them from their homes in the wild, and why.

The answers to these questions provided us with evidence to launch our recent Wildlife Selfie Code campaign. Through this campaign we’re showing the world the sad reality animals endure for selfies. We want to help tourists make better decisions for animals.

The only way we could get answers was to go undercover.

Getting behind the scenes

Our investigation found that there were two local associations which ran the wildlife selfies business in Puerto Alegria.

One of the associations was led by a man who owned a large collection of animals. These animals were living in small cages. Their bodies showed signs of being manhandled and being forced to live in unnatural environments.

A two-year-old ocelot named Richard, pictured below, had bald patches on his fur. His owner said this was due to an allergic reaction caused by mosquito repellent on tourists’ hands. 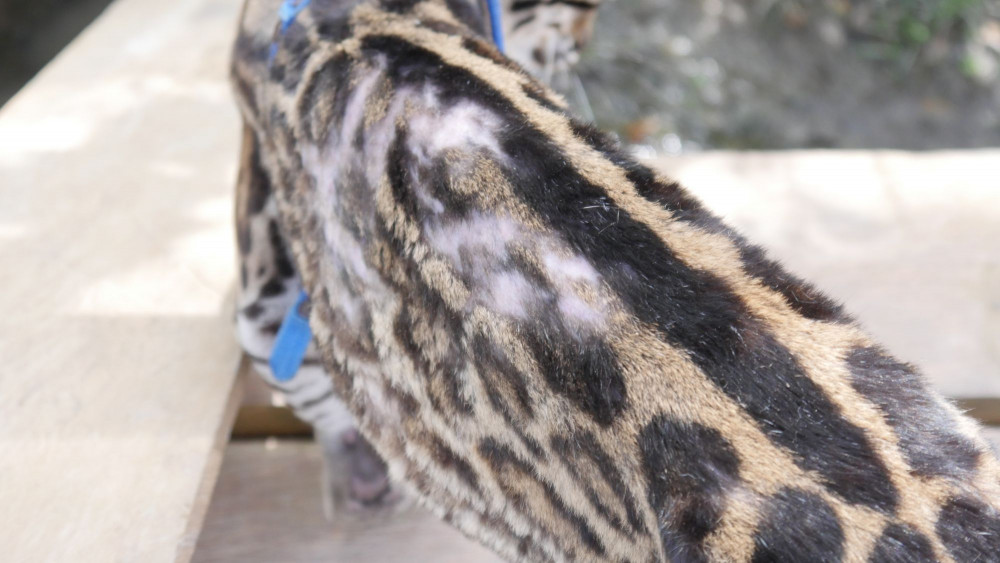 After being touched by tourists, this ocelot has bald patches on his fur. 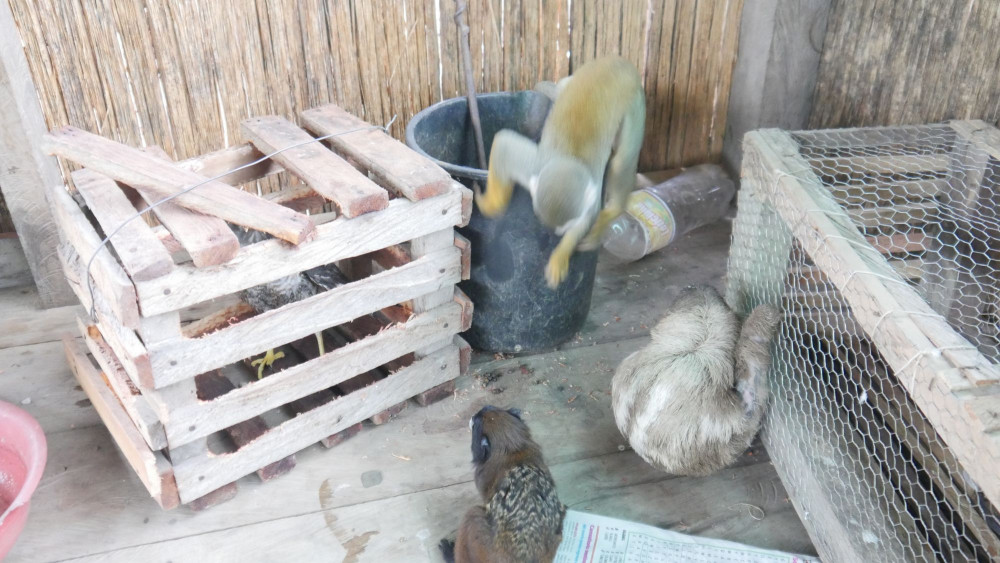 This photograph shows an area of the village that tourists don’t see. This is where the animals are housed until the villagers take them to the platforms to be used as tourist photo props. The animals are forced to live in poor and unnatural conditions.

Beyond documenting the welfare conditions of these animals, we also discovered how the villagers acquired them. There are two main ways in which the wildlife is sourced.

One is through local indigenous groups, who sell animals they come across during hunting expeditions. These groups know the villagers will use them as photo props.

The second source is through loggers. The loggers sell animals they find during logging operations. They know the value the wildlife holds to these villagers.

We decided to explore this link between loggers and the wildlife selfie trade further.

It is very difficult to trace the movement of one animal from its place of capture to its final destination.

But, at the very least, we wanted to document the start of the animals’ journey.

We embedded an undercover videographer with a logging team near Iquitos, Peru which is notorious for its wildlife market.

Devastatingly, the loggers came across a sloth in a tree. So we were able to film the heart-wrenching capture of a sloth from the wild. Since our videographer was undercover, he was not able to intervene. However, we handed over information on the illegal capture of the sloth to the relevant authorities.

Watch the devastating journey unfold in the video below.

The captured sloth was sold to a vendor at Iquitos market for $13 USD.

Unfortunately, we couldn’t trace the movement of the sloth any further beyond the point of sale, but it was most likely sold either into the exotic pet trade or as a photo prop for selfies with tourists.

Although investigations have their limits, it’s absolutely vital to ensuring we have the information we need to protect animals.

Uncovering what is hidden from view is what allows us to provide meaningful solutions to tackle the root causes of animal suffering.

You can help end this awful, growing trend. Sign up to the Wildlife Selfie Code now, and commit to cruelty-free selfies. Together, we can help keep sloths and other wild animals in the wild, where they belong. 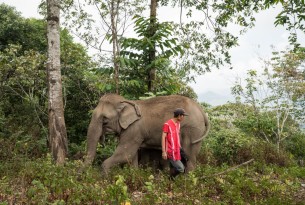 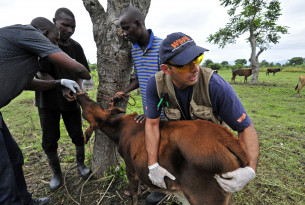