Lost fishing gear is more abundant than ever

The health of our oceans and sea animals is at peril. Urgent action to turn the tide is needed, new research reveals

The new report, from Laurent Lebreton, oceanographer with the Ocean Cleanup Foundation, shows that the problem of marine debris is much bigger than previously thought.

The ‘Great north Pacific garbage patch’ is 4 to 16 times bigger than previous estimations, occupying an area more than twice the size of France. It’s made up of an estimated 1.8 trillion pieces of rubbish, most of which is in large chunks.

Almost half of the total weight of surface debris in the ‘garbage patch’ is made up of lost and abandoned fishing gear, also called ‘ghost gear’.

Since the 1960s, fishing gear has been made from very durable materials, mostly plastic, which can continue to entangle sea animals for up to 600 years. This eventually degrades into microplastics, potentially entering our food chain. 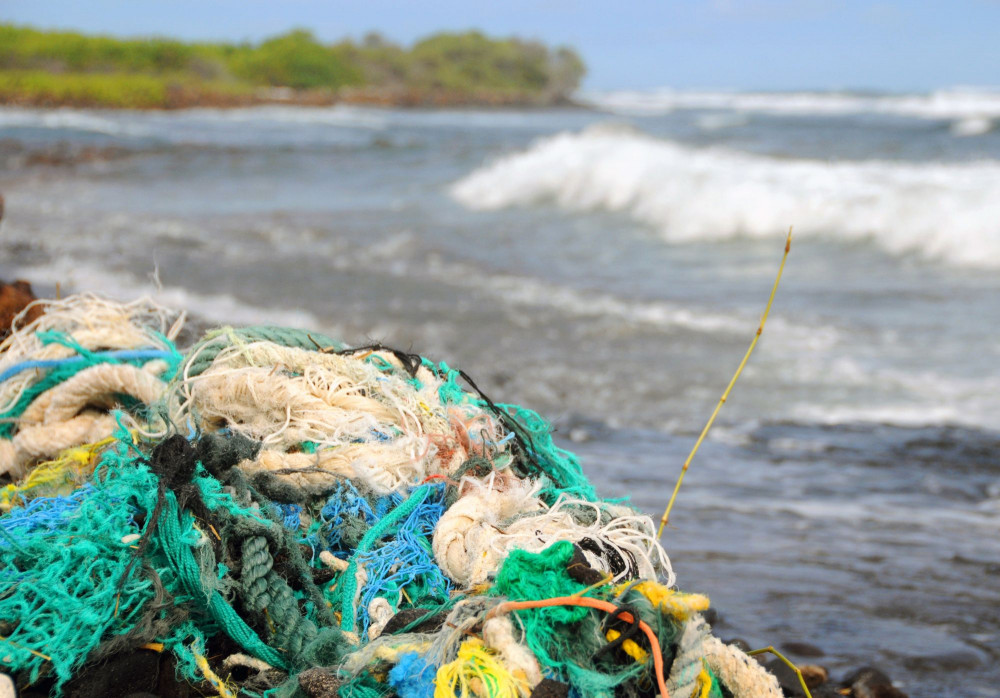 Marine debris washed up on a beach, Hawaii

A lot to learn

Until recently, the ghost gear issue has not been well understood. A 2009 report from the United Nations Environment Programme (UNEP) suggested that 640,000 tonnes of fishing gear is lost or abandoned in the world’s oceans every year. But more recent research suggests that this number is considerably higher.

The impact ghost gear has on animals is equally shocking.

Our recent report, Ghosts beneath the waves, highlights that at least 136,000 whales, seals, sea lions, turtles and dolphins are entangled in ghost gear every year, while innumerable fish, birds and crustaceans are caught and needlessly killed.

71% of marine animal entanglements involve ghost gear, and 45% of all marine mammals on the International Union for Conservation of Nature (IUCN) Red List of Threatened Species have been impacted by ghost gear.

Fishing gear is designed to capture and kill marine animals, and it continues to do so when lost at sea, for long periods of time.

While no fisher ever wants to lose gear, unfortunately gear loss can and does happen. 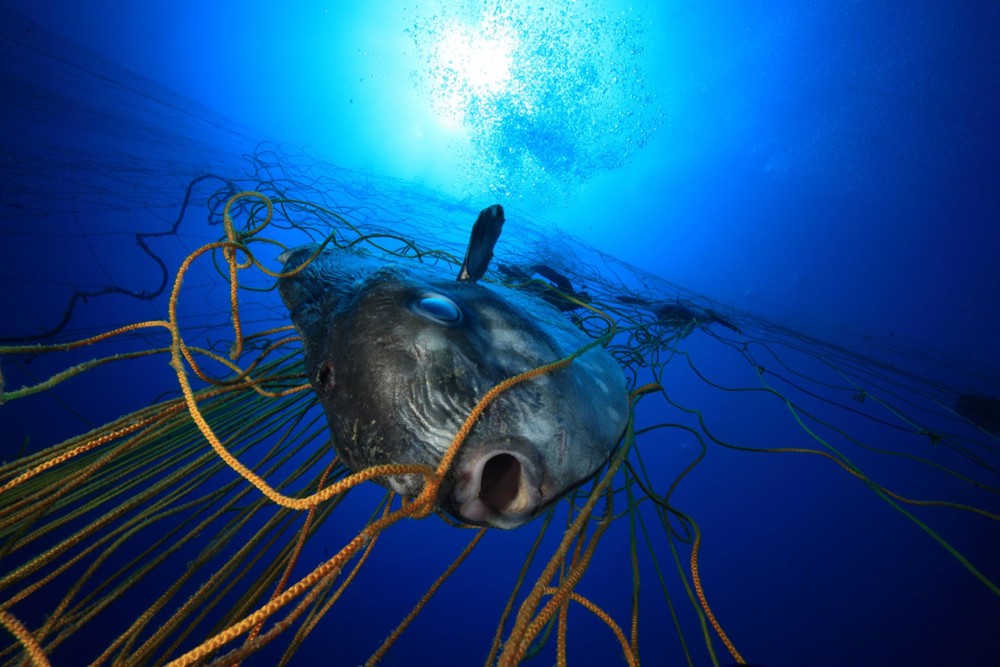 We founded the Global Ghost Gear Initiative (GGGI) in 2015, to bring together all relevant sectors, including the fishing industry, and tackle the problem at global scale.

In the last three years, the alliance has grown to 68 participant organisations. It’s supported by 12 governments, as well as organisations such as the European Union Directorate-General of Maritime Affairs and Fisheries and the United Nations Food and Agriculture Organisation.

Action is needed more than ever, but the tide is turning. As the problem is being better documented, the fishing industry is taking its responsibility more seriously. In March 2018 one of the world’s biggest seafood companies, Thai Union, joined forces with the GGGI to combat marine plastic pollution.

The GGGI – and all the expertise it combines – is trialling, scaling up and replicating solutions. It focusses on three Rs – Remove, Reduce and Recycle – to ensure no further gear enters our oceans, to clean up what’s already there and to inspire action to change practices worldwide.

The GGGI's guidance on fishing management best practice is already being implemented by a number of industry players, such as Sainsbury’s and Young’s Seafood in the UK, and Austral Fisheries and Northern Prawn Fisheries (NPF) in Australia.

Annie Jarrett, CEO of NPF, said “Northern Prawn Fisheries is an active and longstanding member of the GGGI because we recognize the need for fishing companies to play their part in addressing the threat of ghost gear. (…) Lost and abandoned fishing gear is not just a threat to marine animals but to fishing companies, and we must all play our part in combatting it”.

Creating a Sea Change requires a truly united approach at every level. Only by working together locally, regionally, and globally can we hope to combat these ghosts beneath the waves and protect our oceans and the life within them. 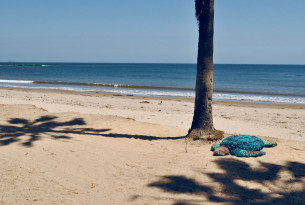