Marine animals affected by litter and plastic in the ocean

We are often faced with devastating images showing sea life killed, injured or trapped by man-made litter in the ocean

Sadly, it’s no surprise that a new UN report shows a 23% increase in the number of species affected by marine debris in just four years.

It’s clear it’s time to address this growing environmental catastrophe, and we're trying to help with our Sea Change campaign.

You only need to walk on a beach anywhere in the world to see the staggering scale of the marine debris problem. As well as being an eyesore when visible, this litter is deadly for marine animals. An estimated 10% of all marine debris is lost or abandoned fishing gear, comprised mainly of nets, ropes, lines and traps. They are made of robust plastic materials that, for an array of reasons, have ended up in the sea. 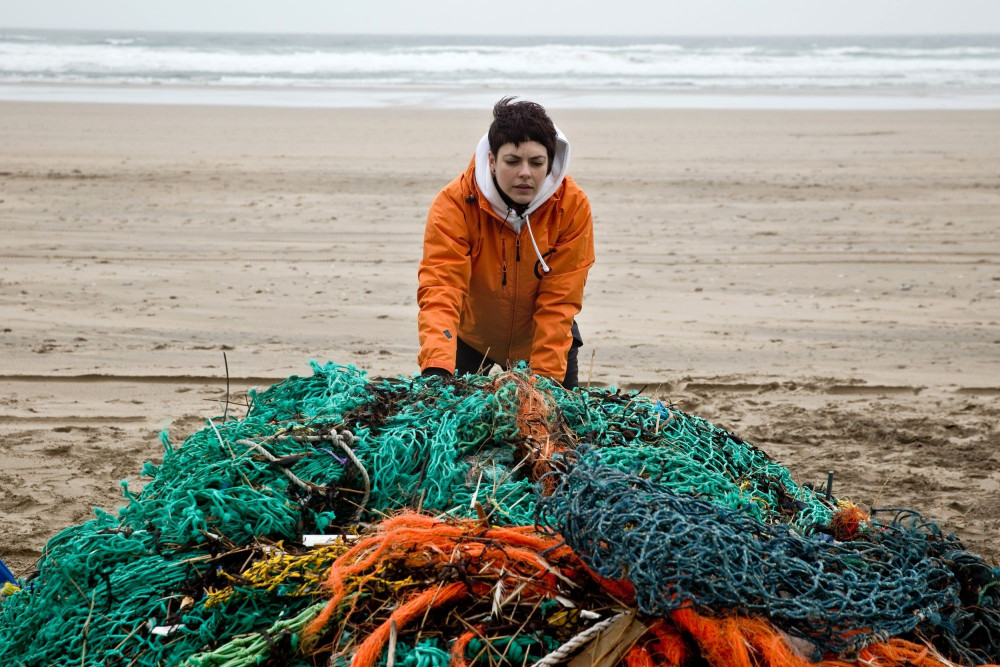 Cleaning up ghost gear on a beach in the UK

This floating ‘ghost gear’ is often difficult to retrieve and equally problematic to dispose of on shore. In many areas, old fishing gear builds up and persists in the marine environment for decades, posing a long-term threat to wildlife.

The new UN research claims 40% of whales, dolphins and porpoises, and 44% of seabird species, are affected by marine debris ingestion. Others suffer distressing entanglement and sadly, often death.

The Impact of Plastic Debris on Local Livelihoods

The animal impact is sobering enough, but the report also highlights the effect of marine debris on economies and livelihoods. The cost of coastal ghost gear clean-ups, damaged vessels and contaminated or lost catch for fishermen poses a significant risk to communities who depend upon the marine environment for their livelihood, often through tourism or fishing.

We are collaborating with NGOs, (Non Governmental Organisations) academics, governments, policy-makers and the fishing industry through the Global Ghost Gear Initiative (GGGI). Together we are working on tangible actions to benefit animals, livelihoods and oceans, in addition to developing vital research to better understand the impacts of ghost gear on the environment.

We have also been working with UN Member States to highlight urgent actions countries need to take to address the issue of ghost gear, ahead of World Oceans Day on June 8. This first ever global gathering will see countries asked to pledge commitments on tangible steps they’ll take to reduce marine litter of all kinds, including ghost gear, by 2025.

Working together for lasting change

Over the past year, global GGGI participants have been developing solution projects and policies. The goal is to create systemic change in fishing gear management and practical guidance for the handling and marking of fishing gear, to reduce the very real threat of gear loss or abandonment. The focus is on reduction, removal and, where possible, recycling, so communities can benefit from finding value in a ‘waste’ resource.

This is a team effort: GGGI participants work to incentivise responsible behaviour, raise awareness of this issue and provide opportunities to change and clean-up our oceans.

With the eye-watering figure of pollution from marine debris placed at $13billion it’s clear that now is the time for multi-stakeholder initiatives, such as the GGGI, to stem the tide of plastic debris.

We all have a role to play in raising awareness of the staggering impact this menace has on our wildlife and livelihoods to generate the huge change that’s needed to turn the tides.

Find out more about our Global Ghost Gear Initiative, and the work it does to protect marine life. 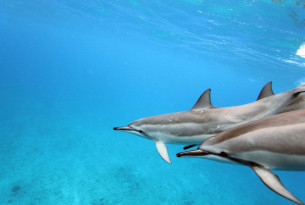