We are providing drugs, de-wormers, vaccines and vet supplies to directly treat 111,840 animals

Between December 2014 and January 2015, Malawi experienced an exceptionally heavy rainfall, exacerbated by cyclone Chedza. The result was devastation for communities and animals, especially in the South of the country.

On 13 January 2015, the President of Malawi declared a State of Disaster in 15 affected districts (out of a total 28).

In Malawi, animals are mostly free range, so thankfully many were able to escape to higher ground when they sensed the floods coming.

But the rain has left behind a huge number of animal health problems, including pneumonia, wounds, lumpy skin disease and mastitis and foot rot, caused by water-logged soil. An estimated 37% of animals (355,000 out of 947,000) in poor farming households in Chikwawa have succumbed to disease as a result of the floods.

We have been asked by Malawi's Director of Veterinary Services to help communities and their animals in the Chikwawa region - working alongside the Ministry of Agriculture and Food Security, as well as the Chikwawa District Veterinary Officer.

Many families in Chikwawa rely on the health of their animals to feed themselves and to pay for school fees and medical treatment. So helping their animals will be key to their recovery.

Look out for more stories from Malawi on Facebook and Twitter and keep up to date with our disaster work on our animals in disasters blog. 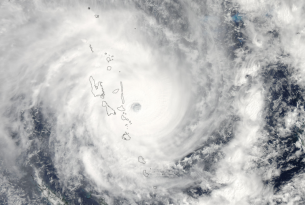 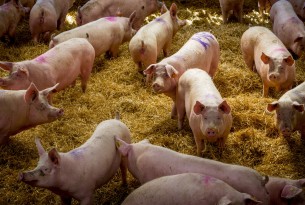