McDonald’s, Starbucks and Subway have made no animal welfare progress in eight years

Animals not on the agenda

The report, launched by us and Compassion in World Farming, reveals that farm animal welfare isn’t even on the agenda for some well-known companies.

Fast food giants must do better

The report shows that McDonald’s, Starbucks and Subway are among 10 companies that have not shown any demonstrable improvement in their ranking since 2012. 64% of companies assessed are in the lower three tiers, and only 4% have a universal commitment to the avoidance of close confinement. 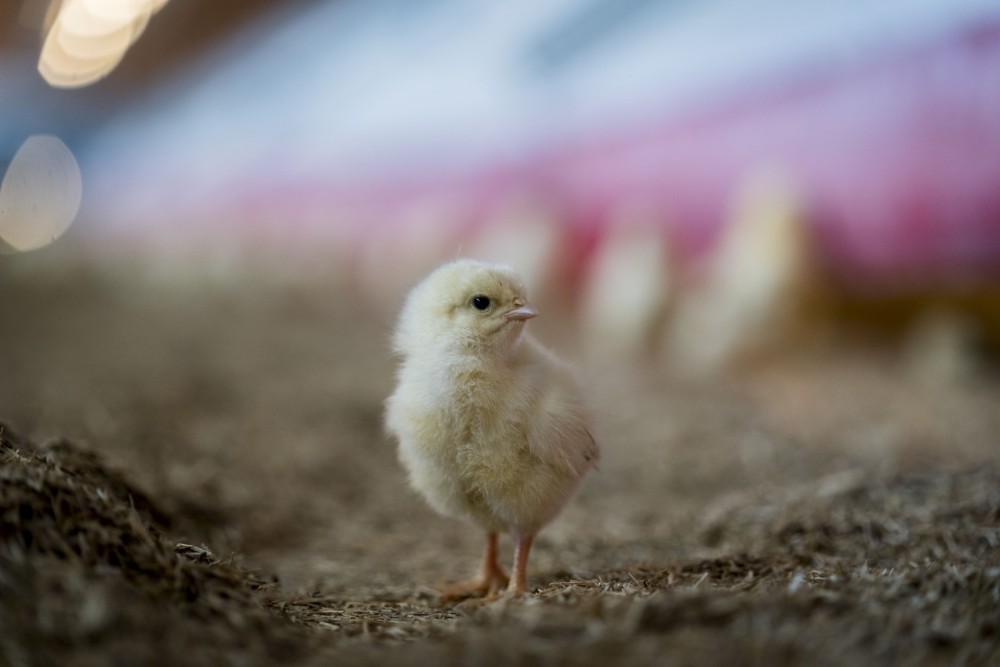 Some cause for hope

Thanks to consumer interest and growing momentum for companies to take an interest in animal welfare, many of the world’s most influential food companies are showing a willingness to change.

As many as 30 companies have improved their tier ranking in the latest benchmark. However, progress is still too slow for the nearly 40% of companies who appear in the two bottom tiers.

Steve McIvor, our CEO, said: “Although the animal welfare movement is starting to pick up pace, more work needs to be done. The exploitation of billions of animals on factory farms not only cause mass suffering to animals it exposes us to disease and puts us all at risk.

Philip Lymbery, Global CEO at Compassion in World Farming, said: “For the last eight years, the Benchmark has been instrumental in encouraging global food businesses to adopt new policies on farm animal welfare. Now, the onus is on companies demonstrating strong performance to implement those policies.” 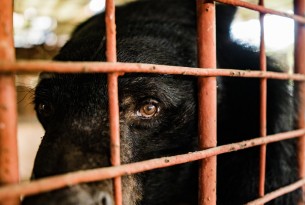 As the world struggles with coronavirus and the COVID-19 pandemic, we reveal the abhorrent cruelty of bear farming for traditional medicine and the...

To end wild animal exploitation forever, we must focus on the global wildlife trade 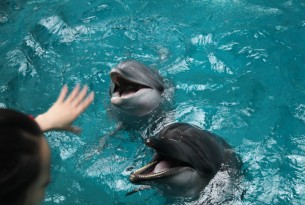 To end the suffering of millions of wild animals used as entertainment, food, medicine, and pets and to prevent future pandemics, we’re shifting our focus to...