Billions of animals in the wild across the world are experiencing unbearable cruelty.

Here at World Animal Protection, we are demanding that wild animals should have the right to a wild life – with more stringent laws and policies in place to truly protect animals in the wild. We must safeguard wild animals from unbearable suffering and cruelty. For good.

Working alongside our like-minded global support network, we campaign to raise awareness of the cruel policies and practices taking place to generate public opposition to this unbearable activity.

True protection of wildlife and their habitats

World Animal Protection is the only animal welfare NGO to be awarded the United Nation’s general consultative status, cementing our standing as the leading authority on animal welfare.

We are dedicated to disrupting governments, industries and individuals that exploit wild animals and work tirelessly to introduce more laws and policies to truly protect wildlife and their natural habitats.

We demand a new deal for wildlife and achieve this by working towards:

Moving the world for us all

Our global influence is undisputed.

International organisations, corporates and governments respect the work we do to transform the lives of animals.

This gives us the credibility and influence to:

By bringing influential bodies onside and on our journey towards the better treatment of farmed and wild animals, we move the world for us all.

In 2020, as the pandemic gripped the world, we gathered over one million signatures from people across the globe, demanding the world’s key decision makers, readying themselves for the G20 summit in Saudi Arabia, addressed the real threat of the wildlife trade.

Through our campaign to end the global trade in wild animals, we put the issue of the global wildlife trade onto the agenda of the G20 leaders — who represent some of the most powerful countries in the world.

Our short film ‘Horrors of the Wildlife Trade’ created for our campaign by Aaron Gekoski, exposes the true horrors of the wildlife trade, highlighting how the fate of animals, people, and our global economy rests in the hands of G20 leaders. The G20 have the opportunity to address this terrible suffering, while preventing the next pandemic - by ending the devastating global wildlife trade.

As a result of our influence, the G20 agriculture ministers acknowledged the connection between human and animal health, laying firm foundations for the future.

Are you ready to take action?

Join our mission and change the way the world works through people's power. Take action today to demand a new deal for wildlife to stop animal cruelty and suffering. Forever. 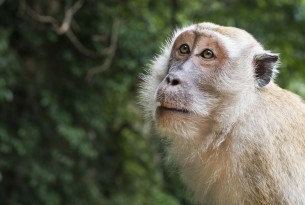 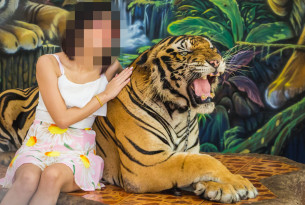 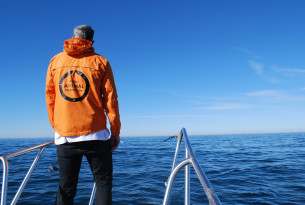