After an emotional, uncertain few months, authorities have agreed to free Rangila the bear from a substandard zoo in Nepal. We helped rescue Rangila from the ‘dancing bear’ trade in December 2017, but he was then secretly taken to a zoo instead of a sanctuary

"It is a huge relief to know that Rangila will now live the life he deserves, free from harm and with all of the proper care he needs."

The Nepal government’s decision to free Rangila from his misery comes after months of pressure from our team and the Jane Goodall Institute of Nepal.

We had been urging it to do all it could to meet his health and welfare needs in the short term, and to ensure his safe release to a specialist sloth bear sanctuary.

We’re delighted it finally listened, and are now encouraging Rangila’s move to happen as soon as possible.

Late last year, along with the Jane Goodall Institute of Nepal and Nepali police, we dramatically rescued Rangila and another sloth bear named Sridevi. They were being forced to dance and entertain crowds of people.

They were the last known ‘dancing bears’ in Nepal, so their rescue marked the end of the cruel practice in the country.

After the rescue, the bears were placed in temporary accommodation at Parsa National Park, waiting for paperwork to be signed so that they could be sent to a sanctuary in India. But instead they were secretly moved to a substandard zoo in Kathmandu. 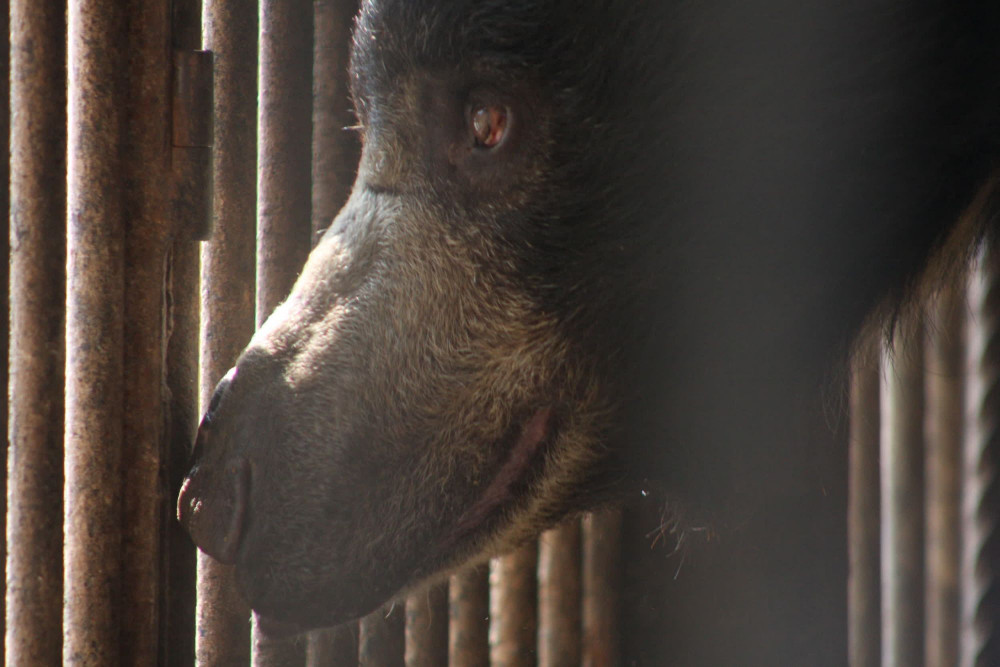 Rangila the bear behind bars at the zoo he was taken to in Nepal, instead of the sanctuary

Tragically, one of the bears, Sridevi died whilst in the zoo, which has been previously criticised for its extremely poor conditions.

Our senior wildlife advisor Dr Neil D’Cruze said: "This is amazing news. After months of tirelessly working behind the scenes, we’ve been told that Rangila will finally be moved to a specialist sanctuary in India, which can properly rehabilitate and care for him.

"The journey has been an emotional and gruelling one. The loss of one of the rescued bears, Sredevi, was devastating for everyone involved in her rescue.

"The secret move to a substandard zoo unable to properly care for the bears was a real blow. It is a huge relief to know that Rangila will now live the life he deserves, free from harm and with all of the proper care he needs."

Manoj Gautam, Jane Goodall Institute of Nepal said: "After such an exceptional but dramatic rescue, it was heart-breaking to see how the story took a twisted turn. It has been a painfully slow process to release Rangila but we couldn’t be happier to see positive results from the Nepalese government. We hope Rangila can now live the rest of his life in peace."

There are many unanswered questions about why the bears were moved to a zoo without consultation with us or the Jane Goodall Institute of Nepal.

But at this point we’re focussed on ensuring the government immediately accelerates the process, and safely transports Rangila to the sanctuary. We’ll be sharing more information as the government acts on its decision.

Despite this step in the right direction from the Nepal government, the suffering of bears in Asia is still not over.

We’re campaigning to stop the exploitation of bears used for bear-baiting. And also in the cruel and unnecessary bear bile industry, where approximately 22,000 Asiatic black bears are stuck in tiny cages, constantly milked for their bile.

Follow us on Facebook to see more updates about Rangila, and find out more about his transition to the sanctuary. 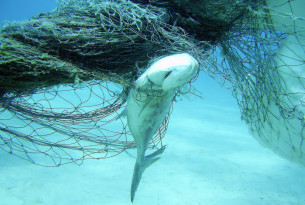 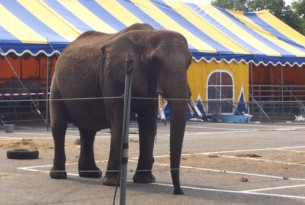 We’re proud to be working with Elephant Haven in the South of France, Europe’s first ever sanctuary for retired circus elephants

To help stop marine animals being harmed by lost fishing gear, we’re calling on the United Nations Food and Agriculture Organisation (FAO) to ensure all...