After a four year court case, Australia has achieved victory in its fight to ban Japan’s controversial whaling programme.

"This decision sends a clear message to governments around the world that the exploitation of animals will no longer be tolerated and animals must be protected at the highest level."

Japan's whale research programme, Jarpa II, allowed the killing of whales for the purposes of scientific research. Australia has been calling upon the International Court of Justice (ICJ) to outlaw the programme since 2010, as the whaling took place in their Antarctic waters.

Today, the ICJ ruled that the whaling programme did not meet grounds for scientific research and banned Japan from killing any more whales under the Jarpa II programme.

World Animal Protection Head of Wildlife Campaigns, Claire Bass, said, “Today’s decision wasn’t about science or geography or politics. It wasn’t about Australia versus Japan. It was about the unacceptable exploitation of animals.

Whether in international water or not, one whale hunted is one too many. Neither commercial nor scientific whaling have any place in the 21st century.

This decision sends a clear message to governments around the world that the exploitation of animals will no longer be tolerated and animals must be protected at the highest level.

All eyes are now on Japan to respect this decision. We congratulate the Australian government on this landmark victory for animals.”

Learn about our work with animals in the wild. 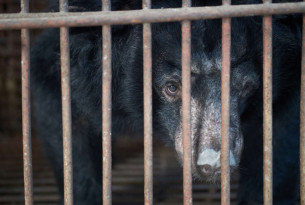 The true cost of the world’s most expensive coffee 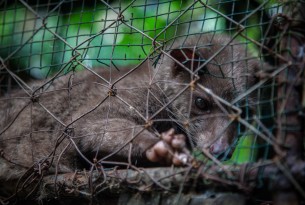 The suffering involved in the production of civet coffee has been highlighted by World Animal Protection (formerly known as WSPA) in a paper written for ‘Oryx... 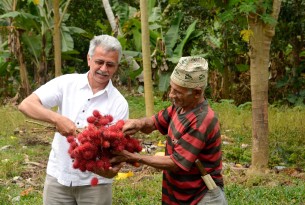