60,622 people around the world have successfully urged Mayor Decebal Făgădău of Constanța to stop the city’s cruel ‘catch and kill’ policy for dogs, and introduce a humane dog population management policy instead

"We are happy that Vice-Mayor Babu Dumitru will now start to implement more humane dog population control policies in the city with the help of the local NGOs." - Sabine Zwiers, Campaign Manager Europe, World Animal Protection

This week, along with Romanian organisation, Save the Dogs, we met with Mayor Babu Dumitru and Vice-Director Cristina Itoafa from Constanța’s dog population control team to hand over the signatures, and discuss how the city can implement more humane methods.

We launched the petition in June, after being made aware of the unnecessary suffering and death that was being inflicted on dogs in Constanța, Romania.

The policy was launched in the year 2000 in an attempt to reduce the number of dogs on Constanța’s streets. Every two hours a stray dog is killed in the city, and over 4,000 are killed each year. The policy is not only cruel, but ineffective. Despite the large number of dogs killed, population numbers have not reduced.

Thanks to our supporters, the policy will end soon.

The Vice-Mayor promised to develop a dog population programme that would include: 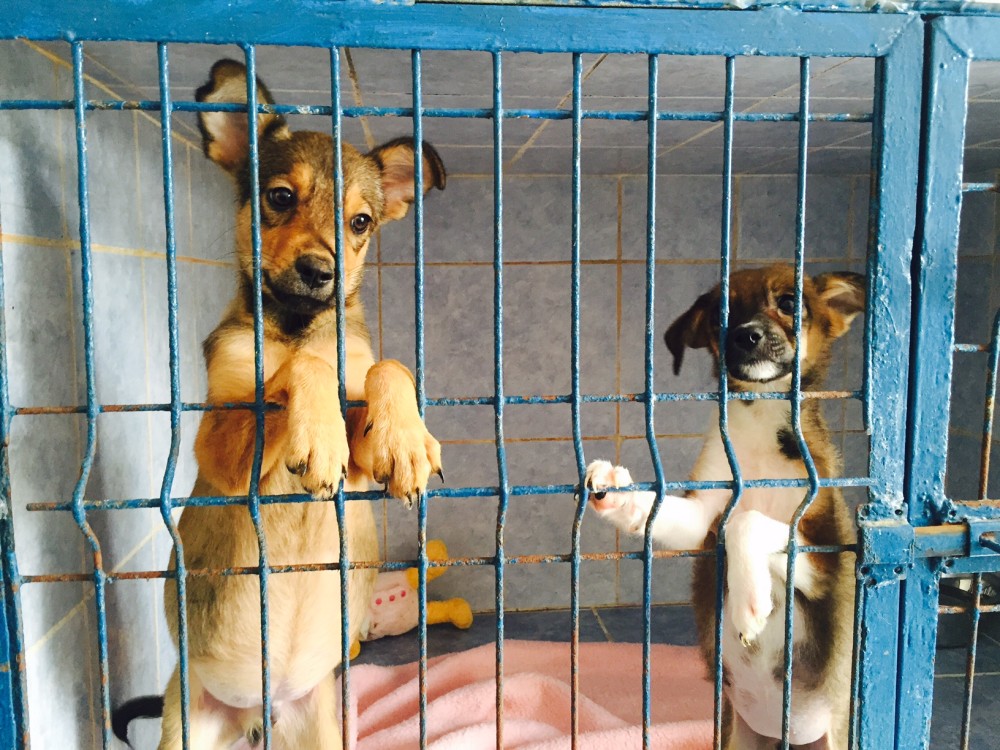 Two dogs that we met at Footprints of Joy dog shelter, Romania

Sabine Zwiers, Campaign Manager Europe, World Animal Protection said: “We are happy that Vice-Mayor Babu Dumitru will now start to implement more humane dog population control policies in the city with the help of the local NGOs. We asked for these commitments in writing, so it is possible for the citizens of Constanța to hold the Mayor accountable.”

Thank you to all of our supporters and petition-signers

We would not have been able to show Mayor Decebal Făgădău the importance of protecting the city’s dogs without the 60,622 voices behind this petition. People from Brazil, Australia, the Netherlands, Denmark and Sweden, and more, have been integral in our mission to protect the dogs of Constanța.

This great success is another reminder of the strength we have in numbers.

Find out more about the work we do protect dogs. 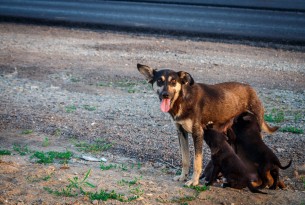 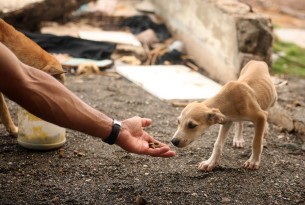 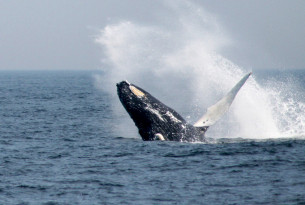 The International Union for the Conservation of Nature (IUCN) made the decision at last week's World Conservation Congress, Hawaii. It voted by a large... 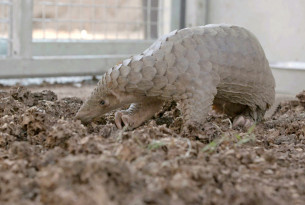